The elect may be a smaller group than we thought…

In my research of G-d’s word,  I was led to watch the following video.  I realized how blessed I was to find G-d with the translation I use the most.  Not just seeing him on the cross but seeing his effigy constructed in Egypt.

The reason I like the King James is that during its translation, guards were posted outside the translator’s room insuring that nothing of Satan would get placed within the word.

This video will show you why that was important.

Divide and conquer is the way of war.  A house divided cannot stand and those who stand on G-d’s word come under scrutiny by those who don’t. Those who don’t sit among us Satan grabs each of us one at a time. Could you be the next victim? Will you offend G-d unwittingly?

It began with a group of men who know nothing about love or romance refusing to allow King Henry the Eighth of England to divorce. So he broke away from Rome and began his own church.    very thing that was needed to begin the Protestant church is what many Protestant preachers give up their pulpits because of. We fall in love; we fall out of love, with G-d that is not an option you either love him with all your heart mind and soul, or you don’t love him.

I was divorced, and it happened because I took my eyes off Jesus it was only for a moment. I am a quick study and found myself keeping  vows I made encouraged by the Holy Spirit.  Two to her and one to him, however, he was involved in all. Two were made before I was married and one we all say at the wedding.

The word assures us that the elect cannot be deceived, that we are aware of Satan’s devices. Respect is the key word in relation to G-d with respect comes honor.   There are many things that show a lack of respect of G-d and one of them is the careless use of his word.  If a man tells me ABC, and I tell another man it was DEF, I’m not a very good friend of man number one. If Jesus says to me call no man father, and a group with a history for killing in his name tells me to call all their men fathers, who should I respect?

We see it in our world the sound bytes that are taken out of context in order to discredit the individual. Reporters who cannot get the quote right or place an emphasis on the wrong sentence and usually again, it is out of context.

I pray for those who are in the pulpits that their eyes be open to truth, and they would not hold the truth in unrighteousness. That pyramids would not confuse them or those in their congregation. If anyone man said they would they should quickly see whom they are supporting and immediately repent. That the human body, and the stars in heaven are more complex than the word revealed to us.  That placing the numbers in the Bible was the easiest thing G-d had ever needed to do. Again anyone who believes G-d was not involved with how his word was numbered needs to see whom he supports and repent.

That upon watching this video many will understand why they are not as elect as they may have thought.  Especially if they fell for both candidates in 2012 as candidates looking forward to serving the people and not the money that placed them there or the will of Rome, which is really the agenda. To produce a global peace and do it without Jesus. 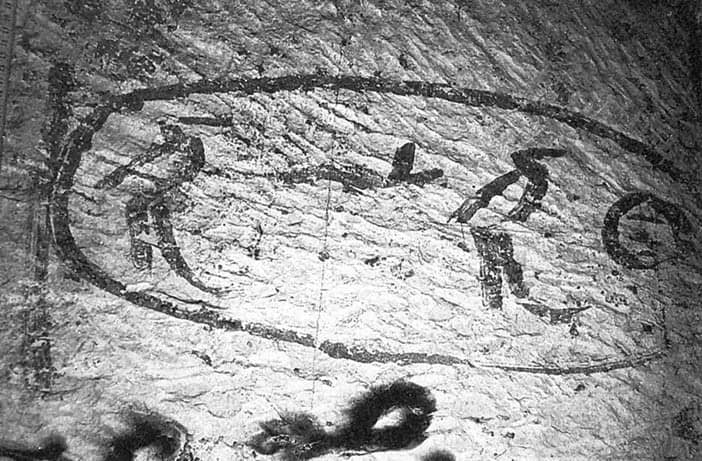