I promised God I would defend his word and he gave me the call to do the answers to the crop circles.

The first pentecostal minister I introduced to the phenomenon and handed him some 30 crop circles pointing to the word of God and the second coming of Christ, began tearing me down and attacking my King James Bible that I had done them in. I concluded he was an apostate.

No discernment concerning the WORD of God.

Then an AG pastor wants to know why nothing happened in his Church? The NASB was his favorite translation. How can you win the battle if one does not even know who God’s enemies are?

The new versions of the Bible are to protect the apostasy to hold captive the religious ones. The Mrs. B.Eagle ones who have no problem with them. They will when they are left behind in the tribulation with them.

The same verses as we find in the King James Version, a version that helped many of us get to where we are today.

Psalms 56:1-2 KJV (1) Be merciful unto me, O God: for man would swallow me up; he fighting daily oppresseth me.
(2) Mine enemies would daily swallow me up: for they be many that fight against me, O thou most High.

There are seven arms, don’t count the eaten ones, so we have eight uneaten wafers/hosts/Eucharists/ tossing the all-seeing eye the symbol for Satan into the bottomless pit. Who’s supposed to help with this? Seven arrows (seven churches). 8×7 = 56 there are six (6) points in the Pentagram; that the eye is in also surrounded by the seven (7) arrows (Church’s). 6+7 is 13. Am I sure this one point to Psalm 56:1-13? Yes, I am.

What about the seven eaten wafers with a chunk missing? Well, the angels are leaving behind those who swallow Jesus up daily, so it only makes perfect sense not to count them.

You cannot deceive the elect; it’s not possible. The bottomless pit has a cover being removed. It is not counted; it is a reminder that evil has no place among the righteous. The arrows reveal two raised sections, and they could easily be counted as 14 Psalm 14:2 some of us know what’s going on.

Sleeping with the harlot can cause spiritual blindness; that’s why it is best practice to avoid any priesthood that exercises authority over us after the crucifixion. God’s priesthood did its job and was no longer needed. The enemy scattered them to the four winds angry for not knowing it was their messiah. 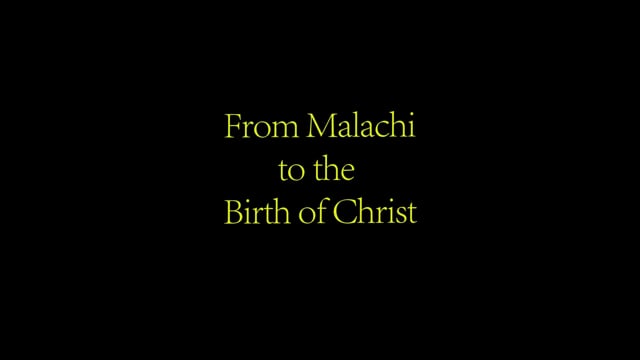