I appreciate every one of you that desire to protect our freedoms. As many of you are aware, there is a sinister plot to take them away and make us slaves to the elite rulers above us who profit from our labors and hard work.   Let’s face it American’s make way to much money for them. So slave countries whose governments control the income of the people are better suited for them.

The problem with the elite rulers is they lack faith and the numbers below them are growing beyond their control so as always just as it happened in Egypt, Germany and now here in America, the population will need to be reduced.  Normal wars they start are not enough to eliminate the numbers they require to be gone.

Jesus called it the worst tribulation the world will ever see, and it is coming because Jesus said it would. HE spoke the heavens into existence before man was created. HE and the FATHER are one in the same.

Side by side the little holes and larger holes add up to 55 x the two larger circles for 110 Psalm 110:1-2 The pattern is that of a chainsaw blade the ripping of G-d in two. The Angels insisted on seeing the Son forcing G-d to become visible through the creation of man. 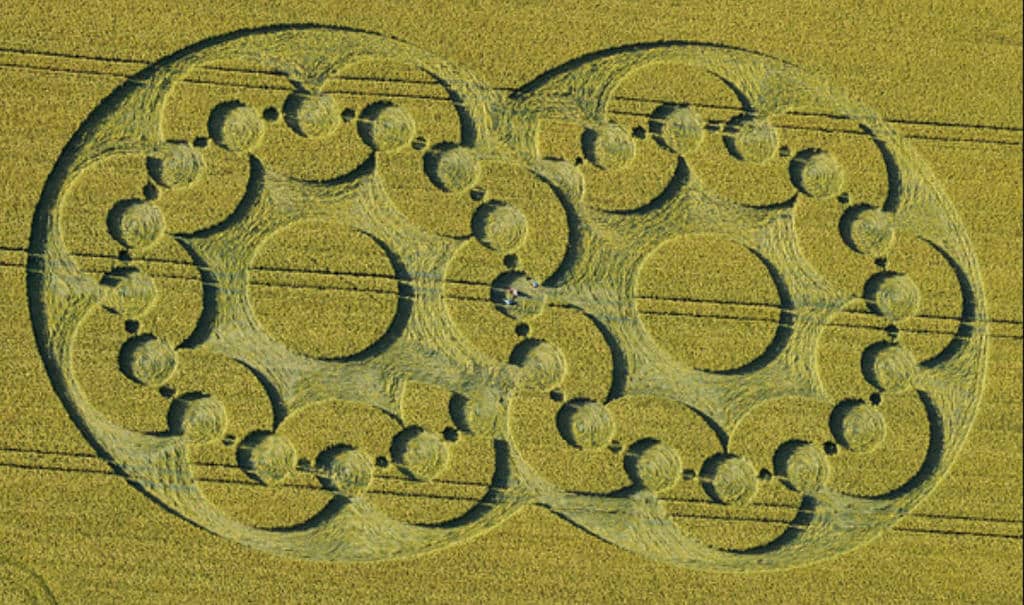 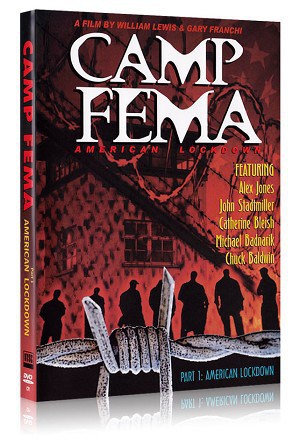 Most of you have been saving canned food, and survival kits in your bunkers and those of you who get left behind in the tribulation when the church has gone home to enjoy the wedding celebration of the Lamb will be a lifeline to those who remained and realized they were invited but rejected the LOVE of G-d.

EMP pulses in strategic areas will destroy the bitcoin and electronic fund markets.  Most of the societies money will have been consumed in the outreach and missions work of the church to save as many as we can.   Sudden destruction will ensue when leaders who gave their lives to Christ are gone home to their eternal rewards.

What you are more than likely left with is perverse, sick twisted members of society who would ruin the peace and sanctity of heaven.  People who considered themselves better than the rest of us who used their money to feed their own, and it was not those at the bottom they only used them to stay on top.

They outwardly tried to manifest a holiness but inwardly are full of dead men’s bones.  Most of them will not take the mark because even though it was them who brought it on they know the ramifications of doing so.

They continually offered up a wafer claiming it was the body of Christ and deceived billions into thinking it was G-d’s will and what was needed to keep HIM happy. When you try to talk to their followers about the Jesus of the Bible, they tell you they already believe and have received him and do so on a daily basis.  They will convert to cannibalism it is the beast that comes from the bottomless pit that was and is and is to come, or they will go completely Vegan.  In the new world order, large farms will be guarded by law enforcement making sure food is not stolen.

Thing’s will pretty much look normal except for one man will control it all and a mark imposed into the flesh of humans.

G-d’s word reveals that HE G-d will seal the spirits within them in the last days. They have a taste for human flesh; they did it in Noah’s day. We have seen it peek its ugly head out from time to time but in the last days, it will be commonplace.

Those left behind were headed to hell, and if they take the mark as described in the book of Revelation to buy trade and sell, their fate has been sealed for all eternity they will turn in those who do not have the Mark.

To save those without it, you are going to have to dispatch those with it to where they were going to anyway. The purpose save souls so that they can call on the only name given among men in which we must be saved. That name is Jesus Christ, and we have been warning you since HE came people just don’t want to listen, or they have it all figured out.

Do you think it is just a coincidence American’s are overweight? That they put fat in everything we buy,  to make it sell better $$$.

My kingdom is not of this earth, so I can tell you what this ten-year-old talks about is pretty spot on.

There is a patch you must consider carrying with you so you can stand out to those who need refuge and protect you from the drones.   It is the one you wear on your forehead and having an  RFID card with an embedded code in it so that someone just can’t duplicate the insignia and avoid the drones. If you do not fall within Biblical parameters and meet the criteria to wear it, then you will need to have one these people with you at all times there will be 144,000, so there is enough to go around.

The one world leader needs you to help build his kingdom and dispatching those who take the mark will make him happy after the church is gone it is a guaranteed soul for him.

There will be other men as well left behind they were awarded patches for their service to America and true freedom they just would not allow the HOLY SPIRIT into their heart.  They can be counted on in the battle.  It is the insignia for a warrior the house of Michael.

From what I just recently learned is that some of them will remain behind with their families how else will one see his children’s children unless they are not given spiritual bodies.  Unless of course, it was a false reading of the Spirit of G-d?

Matthew 22:29-32
(29)  Jesus answered and said unto them, Ye do err, not knowing the scriptures, nor the power of God.
(30)  For in the resurrection they neither marry, nor are given in marriage, but are as the angels of God in heaven.
(31)  But as touching the resurrection of the dead, have ye not read that which was spoken unto you by God, saying,
(32)  I am the God of Abraham, and the God of Isaac, and the God of Jacob? God is not the God of the dead, but of the living. 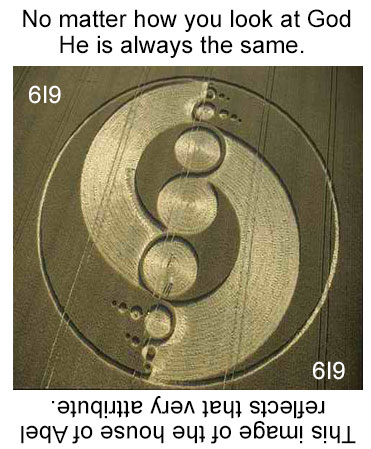 The above insignia is the house of Abel firstborn of men among the angels first replacement for the covering and those who went after him.

Before Solomon was, I am.