The Power Behind Solomon’s Ring

Both the angels and the underworld studied Solomon carefully and served him. The building of the temple of Solomon is significant in revealing G-d to the world. One who desired to be like the most high Satan will reign from it for only seven years (the years of famine) and it must be built by G-d’s structured priesthood the Israelites.

It is written in the old testament that King Solomon was the wisest man to have lived.  He gave us the book of Proverbs where he writes to us that we should love wisdom as much we would love a woman. What man has not fallen in love with a woman,  in the natural order of things?

Proverbs 3:13-21  Happy is the man that findeth wisdom, and the man that getteth understanding.  (14)  For the merchandise of it is better than the merchandise of silver, and the gain thereof than fine gold.  (15)  She is more precious than rubies: and all the things thou canst desire are not to be compared unto her.  (16)  Length of days is in her right hand; and in her left hand riches and honour.  (17)  Her ways are ways of pleasantness, and all her paths are peace.  (18)  She is a tree of life to them that lay hold upon her: and happy is every one that retaineth her.  (19)  The LORD by wisdom hath founded the earth; by understanding hath he established the heavens.  (20)  By his knowledge the depths are broken up, and the clouds drop down the dew.  (21)  My son, let not them depart from thine eyes: keep sound wisdom and discretion:

Ecclesiastes and the Song of Solomon also are his writings in Ecclesiastes which in the Bible comes after Proverbs.  In Ecclesiastes, Solomon writes in a backslidden condition where he says all is vanity and that there is nothing new under the Sun,  including our computers and cell phones though not mentioned by name it is a given.  The material to make it all and all that we see in the supermarkets and stores has always been part of the earth and under the sun. Our social interaction has changed but we are all in need of Jesus.

It is only with our western technologies have we come to this point.  The head of Christ did also lie on the cross facing west represented by Benjamin (Gemini)  and Joseph’s two sons Ephriam and Manasseh (Taurus the Bull) England the older purposed to serve the younger America. That is where Protestantism has rooted Anglican (church of the angels)  and where the scepter of David found a home.  The scepter in this game has more power than the keys. 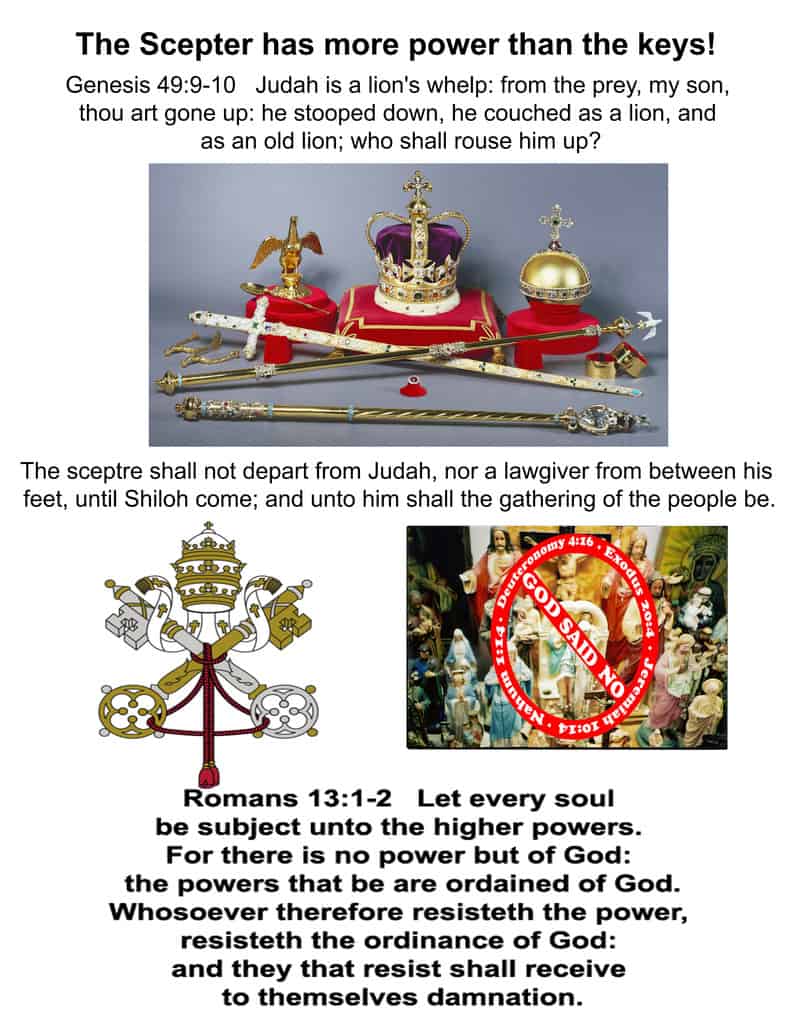 The devils and their avatars Rome know how to build the temple but it is not their place to do so. G-d will not honor the place to inhabit unless it is built by those who chose to build it.

So we can tell by such tales as the “Lord of the Rings” there is power in whom wisdom and the ring are given too.  Though I do believe Tolstoy knew more about the middle earth than he was letting on.  In any war or in a game of chess you must sacrifice a piece or two the devil does not let them go easy.

So the devils know how to build and destroy nothing new there!

What they really need is a peace plan to start building the temple of Solomon again and now we come to the Song of Solomon. 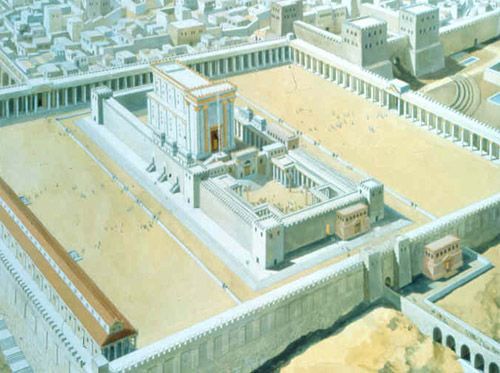 Unless the LORD builds the house? Hmmm???

All I wanted was a family! FYI Jesus wanted one as well and HE divided HIS seven years in two. Still, HIS father needs to punish the evil and destroy the wicked, what will come first?

To conclude just as Jesus nullified the curse of the law of death he also added to two commandments the terms lust and hate.  You lust you are guilty of adultery you hate you are guilty of murder in your heart the one you hate and murderers don’t enter heaven.
Jesus also was the wisest King who ever walked the earth so when someone tells you King Solomon was the wisest man who ever lived you tell them, no he was not it was Jesus,  after all, HE created it!

Do you really know HIM?