The British Empire Has Hell to Thank and Themselves to Blame

It amazes me that history is so easily forgotten America may be looking at an Irish Catholic President.

Does anyone remember the IRA (Irish Republican Army)?

The CIA is like the IRA only stealthier but cut from the same cloth?

Does anyone remember the terrorism associated with them?

Free will is not checked at the gates of heaven, hell is about to break loose for the Protestant church, how many of you would destroy the kingdom of God if you were allowed into it?

Those who sided with ROME cannot call heaven HOME not ever, they should think of themselves as traitors who cannot tell the difference between what is good and evil and they who claim to be the children of God have learned absolutely nothing.

Is that my Jesus is that HIS love and mercy at work? Once the greatest nation on Earth who spread the word, now we will be lucky to gather in groups greater than 25.

You forgot the inquisitions the decapitations, the burnings of the living word of God from the souls they took down?

But you all want world peace? Not without the word you will not get it.  The Bible called those who were born again living epistles the only word the world may see is in you if it ever gets in you.  If the word is not in the heart of man then sin and wrong paths will be taken.

I do not support a violent religion or religious system that feels it needs to force-free will,  you cannot legislate morality you must find the most moral person and see his true value and follow HIM.

I thought for sure we had another TRUMP but the last trump has sounded for me. Unless these days be shortened no flesh will survive.

The gates of hell have just claimed victory again! I am sure the partial and full preterists are happy with themselves and their great understanding of history.

To the church, this revelation of mine was as worthless to them as was America. 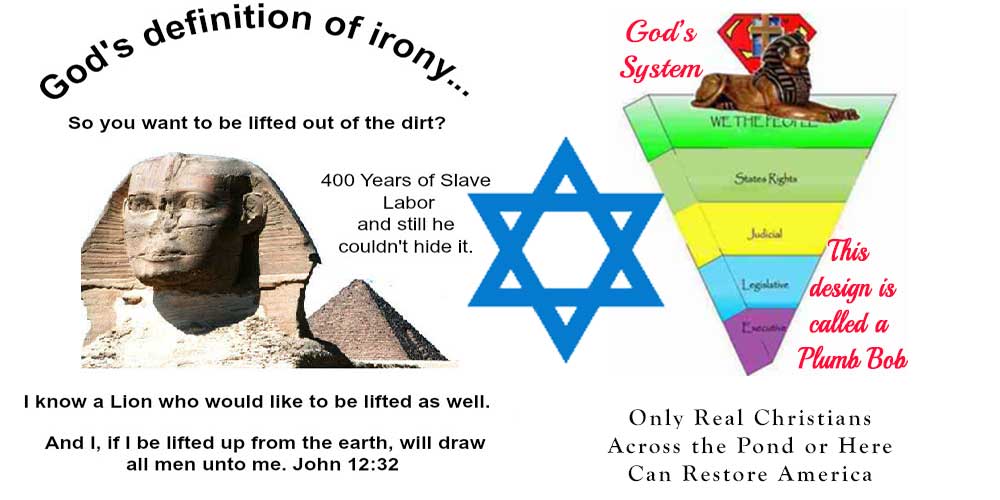 How can we take back America if it were symbolic of heaven? Speaking solely to the true Christian.

Where is the justice for our fallen saints for the ones who stood on God’s word Revelation 6:10?

If America was heaven,  it was certainly the last city on a hill once a light to the lost.

America’s soldiers and veterans who protected America from evil had a value of only 700 Billion dollars. 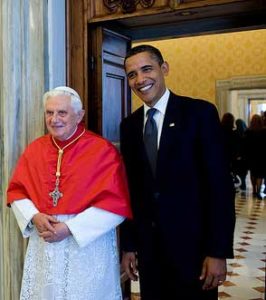 To the Catholic leadership, Jesus is worth less than that,  the insanity of history repeating itself or a priest doing repetitious works that don’t do anything but summon more blindness.

The word tells us that a veil remains over the eyes of the Jewish people when Moses’s law is read.

2 Corinthians 3:12-18 KJV
(12)  Seeing then that we have such hope, we use great plainness of speech:
(13)  And not as Moses, which put a vail over his face, that the children of Israel could not stedfastly look to the end of that which is abolished:
(14)  But their minds were blinded: for until this day remaineth the same vail untaken away in the reading of the old testament; which vail is done away in Christ.
(15)  But even unto this day, when Moses is read, the vail is upon their heart.
(16)  Nevertheless when it shall turn to the Lord, the vail shall be taken away.
(17)  Now the Lord is that Spirit: and where the Spirit of the Lord is, there is liberty.
(18)  But we all, with open face beholding as in a glass the glory of the Lord, are changed into the same image from glory to glory, even as by the Spirit of the Lord.

COVID 19 may not be the worst judgment coming thats for certain.

Socialism in healthcare is their plan. Eliminate the nonessentials just as they did in Germany,
we know how the devil sees all true Christians and Jewish people the ecumenical think they are safe and saved but it is they who are the traitors to the plan of God.

So if the vail remains over their heart when the law is read, how much more the sacrificing of Jesus on a mock altar blinding the minds of many? Never seeing the true victory that Christ has given us?

How is this the fault of a truck driver living in a two-bedroom flat? Is God so great and powerful that he needs to place his greatest threat in at the lowest part of the pyramid? If only I had more light from above in my life than I could slay people in the spirit speak with more tongues or speak more prophecy, if only I knew more mysteries and had more knowledge or the faith to move mountains. If only I was not Bobby but Wigglesworth or like Benny Hinn. If only I was more spiritual and had more faith I would be a real Christian who loved and cared for the souls of the lost.

If only I had attended seminary or obtained my doctorates, I could be a better Christian.

Forgive me Jesus I did my best and my best was not good enough I stood on your word and your word was not enough. Many felt I lacked the power.  I needed more power so the AG pastor with the Papist treasurer and deacons tells me if only I had more love from you Jesus I would then have more power would I not?

If I only bowed to ROME as so many of them did I would be a better Christian, Father you would love me so much more???

But you and I know that’s not true what is true.

Their wealth invested in our politics their guns behind our Protestant POTUS heads, our scholastic book publishers backed by their funds all because they wanted people to send their kids to their schools and make them twice the children of the damned.

I see Jesus in them oh and how wonderful it all is???

Don’t be a dope,  there is no hope with the Pope, if you stand with the harlot of ROME you can guarantee you are not coming HOME, We have so many Bakers serving up the same old leftovers inconsiderate of the food our Royal Guest has sent on ahead. 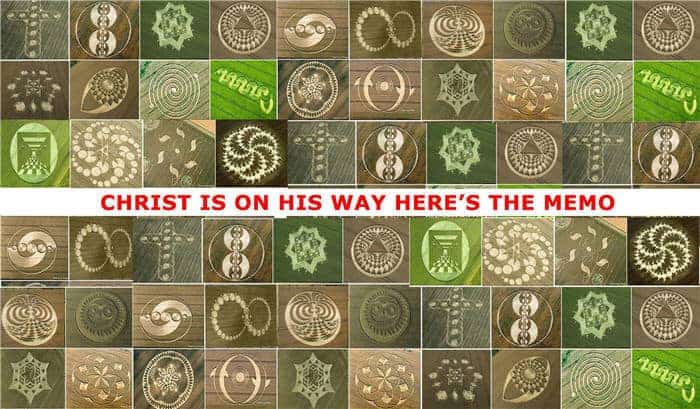 Made in the backyard of Rome who gave us the fish and took away the word from us replacing it with nonsense and false teachers and teachings. God has chosen Protestantism to be the dominant while the devil has chosen Catholicism.

A carpenter is asked by God to aid in the construction of HIS house a farmer is asked to shear his fields and given the tools to do it they are taken away by the jealous and the ignorant so that workers will have to rely on the tools the enemy wants to use. His tools submit to his will and draws many into his Jesus,  the Jesus who likes the idols and sitting under the mediator of ROME who they believe is the one who connects closest to God on the earth.

God only allowed his adversary and ours to dress up so that he could be seen and that the watchers could see who prefers him to the perfect will of God. Heaven cannot remain heaven if the wicked and unrepentant are allowed in.  God does not rejoice in traitors who would place stones of stumbling in the path of the lost.

It’s the one at the wedding feast with a dirty robe on.   The one that we know does not belong because he smells like fish and sewage. If you swim too close to him you will smell like him as well.

We are told to obey the authority over us but when you know for certain it is the devil’s authority are you still required to obey or submit?

How will you be a protector of the kingdom of God if you cannot tell what is good and what is evil the very purpose we were made, to show the angels and to know the difference ourselves?