Now That’s How to Hide a Pyramid!

No one gets hurt, no slave labor, no false gods needing to be served,  no eighteen hour days for over four hundred years and that was just in Egypt.  He has places all over the earth where he ruled from kind of like vacation summer homes where he had pyramids built too.   You have to hand it to Father HE is wonderful and HIS humor spectacular. 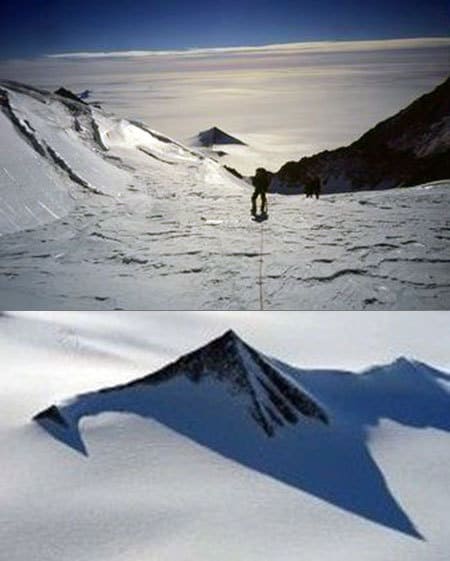 Cover it in the snow, now that this is coming out we can clearly see it’s all about the pyramids in Egypt and that someone did something he shouldn’t have done! It, of course, doesn’t snow enough in Egypt to ever have hidden his faux pas. In trying to hide it he reveals he is real and so is hell.

As we near the end the demons who are aware of this information are taking their vehicles to Antartica to see the nearness of the hour.  You would think they would leave their cars at home and just fly there but they’ve been with their vessels too long to leave them at home.

So far we have the following who have made the journey in the last year.

Secretary of State John Kerry (Skull and Bonesman): http://www.nytimes.com/2016/11/16/science/antarctica-john-kerry-global-warming
Head of Russian Orthodox Church after speaking with the Pope: http://www.abc.net.au/news/2016-02-19/head-of-russian-orthodox-church-visits-antarctic-flock/7184390

Around the globe, Satan and forces built other Pyramids using false gods and a priesthood to make people slaves to them. The idea hide what was in Egypt make it look like everyone was doing it. 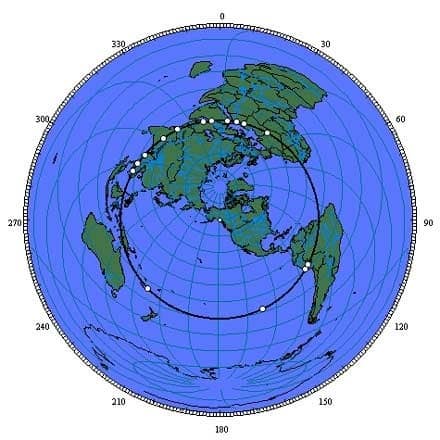 Praise Jesus HE ended the priesthood at the cross so we no longer need to fear their lies nor be worried over our eternities who trust in Jesus alone. We simply need to work out our salvation with fear and trembling and that we do not fall back in with things God hates.

If you want to get others to the cross in time this site may be of help.

You want to gain some crowns go to VistaPrint.com and make some copies of these cards to hand out. 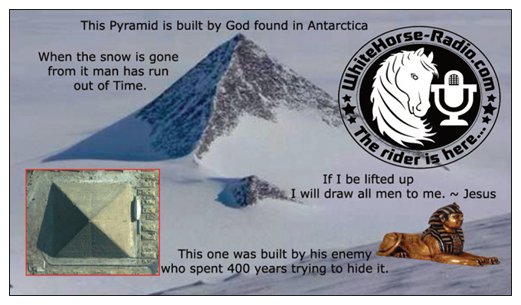 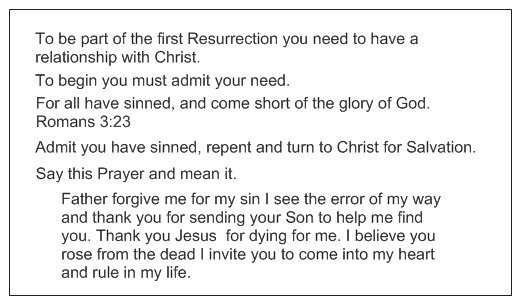