Jesus wants to bring the Jewish people to safety how HE longed to gather them as a hen seeks to gather her chicks and usher them to safety from impending danger. As HE does even us, HE loves us.

Matthew 23:37 KJV
(37)  O Jerusalem, Jerusalem, thou that killest the prophets, and stonest them which are sent unto thee, how often would I have gathered thy children together, even as a hen gathereth her chickens under her wings, and ye would not!

Jewish people represent the angels who kept the law in heaven and, in faith, waited for the SON to come and take HIS throne. Just as the Jewish people are awaiting the Messiah to do the same here on earth.

Part of their understanding of prophecy is that the ruling powers would have to be brought down to establish God’s Kingdom on earth, and in that day as it is now, the problem is ROME.

Whom I have tried consummately pleading with you is not  Christian. A poor role model for anyone. It is full of vile, offensive things that hide Christ from the Jewish and Muslim people all peoples in fact, and the very fact  Pentecostals flock to them in Ecumenism and change nothing shows me that their religion is also a false one. What gifts from God are mimicable or are not from HIM, to begin with. An invention of Vatican two.

Jewish people have been hated because they reveal the one and only true God of creation, and there is only one God and one mediator between man and God.

Is God healing around idols, and is HE OK with calling men Fathers now?  So the teachings of Christ mean nothing to you? HIS SON ‘s words were falling on deaf ears and darkened minds?

It was the darkness that blinded their eyes to the fact their Messiah had come.  Darkness would not let them see the whole truth at the time. They thought that Messiah would overthrow  Rome and set up  God’s eternal kingdom here on earth.

Now, if you have followed my blog that should have gone viral within the Christian community but instead, the community allowed  God to send a plague upon us that is a  virus. but not to worry, it gives everyone a closer look at National Socialism and the people who brought it to you the first time,  who are doing it again.

Some people because they play church find it hard to believe ROME would do such a thing after all they are for pro-life. The video below is a history lesson in money and why America has become like Rome,  maybe because it has  Roman’s running things.

Below is the story of history repeating itself called “Hidden secrets of money.” it is forty minutes long, and in 2020, it will give you  20/20. Watch and enjoy or save it to your watch later videos sadly in National Socialism (Nazism) millions will have to die, and more than the Coronavirus has taken. 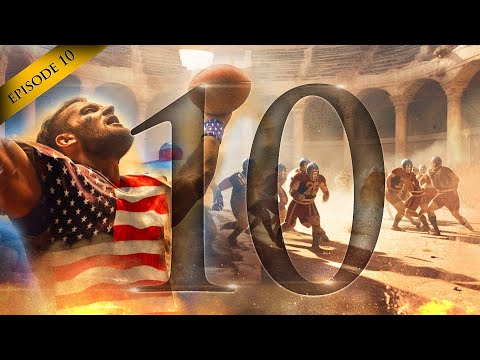 With Jesus at the threshold of returning, no one is attending church or gathering together as they see the end approaching.

He is coming back to the government of Rome and the Nazi structure that has been working so hard to present HIM when he returns.

Somehow I do not believe that is the government God was looking for,  is this the best one we have?

Look, people, especially saints, in the know they gave you a Swastika to reveal their government structure.  They use the eagle because it is a majestic bird, but they are not majestic people but worthy of hell and damnation.  On the left, I was given this to be used as our symbol. It is from the Kingdom of God, and it reveals the TRINITY and the twenty and four elders that surround the throne of God.

We want this to look as much like heaven as we can when the enemy takes his seat in Israel as the word has outlined that he should do.

Can we make this any more difficult?

The 777 is this century and the Trinity  21 Father and Son side by side and the HOLY SPIRIT in the earth. The twenty-four elders surround the throne they are represented by the scrolls that are pointed to by the points of the pyramid are the eighth scroll highlighting 888. New beginnings, new heaven, and new earth.

First, we need a peace plan lets start by removing the objects that are blocking the SON that is giving us this Corona.   Light is supposed to shine and expose darkness, not hidden. Try coming out of her my people, listen,  learn, and win souls. 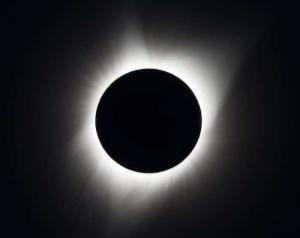 The one who has the lamps doesn’t know what they are for, so let’s find out together. This is all new for me. Jesus had all of them the last time they were here.

If there were anyone who knows what they are for, it would have to be the devil; he had them first and only partial. Only God, the Father himself, should be able to create something from nothing. He has ruined his ability to be God by making the facial recognition software-rendered useless talk about someone who can’t do anything right.

I would have to say and be honest. I was worried about how I was going to prove to you I was Abel the first casualty of the war, but this Corona helps me that I may not be as delusional as some would have me believe.

Sorry Pastor Earl playing the devil’s advocate put you on his team, not mine. I came to win souls, and he put you in place to block the light.

You were just to ecumenical for me.

The next election will determine whether billions of souls saved or will perish.

Please do not wear the hat I gave you during the tribulation without an RFID card identifying you as an agent of the New World Order, helping me to build it. The drones must be able to sense the card on you in order not to harm you. For heaven’s sake, do not take the RFID  as an implant in your right hand or forehead that you may buy trade or sell, rather choose the  Islam decapitation method.

To do so means eternal torment, great anguish, and much sorrow.

Never deny  Jesus Christ or make his honor not seem to have value. 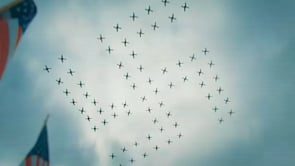 I must be Brother Abel, and you must be Cain, who did not have respect for me either, and regard is not what  God is looking for; HE is looking for RESPECT.

DO NOT FORSAKE THE ASSEMBLING OF YOURSELVES TOGETHER AS YOU SEE THE DAY APPROACHING.

Will you be found wanting?

You always said you knew God, and you knew what God wanted your going south was the direction you were headed in before I came to the church.

Was hiding the work of God in England worth it?

Just fix it pretty please, and we can get your temple built.

Jesus said if another comes in his own name him you will receive,  again I point to Jesus second coming and to serve God’s brand of   justice against the injustice.