In ancient Babylon, a false god by the name of Baal was worshiped after they had forgotten Noah and the flood. Babylonian gods only survive because people feed them, demons twisting the stories of scripture, knowing man’s heart is dark and embraces their nonsense. For the elect, it makes no sense at all; it only reveals that those who succumb do not truly love God, and HE allows it because HE tests us to see if we will honor HIS standards and precepts.

If humanity had been wiped out, the gods would have starved??? That was tried in Noah’s flood. The fact they keep showing up is because the spirits of the fallen angels on the earth are still here trying to build their god a new world order that continually proves itself to be a colossal failure.

Nimrod was the leader in building the city of Babel and the tower to worship false gods rather than the true and living God (Genesis 10:8-10). Nimrod established a system of idol worship that detested God and worshiped Satan. God confused their language and scattered them all over the earth and they took this false religious system with them into all the world. Babel later became known as Babylon where all false religions and idol worship came from. Paul said, “The things which the Gentiles sacrifice they sacrifice to demons and not to God” (1 Corinthians 10:20). All idol worship is demonic worship!

They hate mankind and make mankind hate itself.

If everyone were to get into heaven without conforming to the will of God, it would be what we have now on the earth.

Do you want more of this?

The will of God is to allow Jesus’s Spirit to enter and make you the person you are meant to be; it is God sealing the relationship HE wants with each of us.

Our God will not share HIS glory with another; that’s why the angels were tossed out of heaven, to begin with, as they saw no value in worshipping what they could not see. God made man to reveal HIS SON. Before doing so, HE gave HIS SON a glorious covering to carry his spirit through the congregation. That covering failed to do what was expected of him. His beauty of precious stones carried the light,  both were taken from him he got the stones back but needs the “precious light of truth” to get his temple built.

I have been accused of not being encouraging enough??

I have lived in New England all my life, I have heard the voice of God, and on several occasions, I have made prophetic announcements concerning marriages and relationships that have been blessed. Those who have blessed me have been blessed.

Like I have revealed, there are tares among us who are there to keep the burn under control, some very much unaware the devil is using them to destroy the work of God. They have no respect for the elders in the Church. Let alone the work we do.  They should just let us do what we do best to reveal the truth.

The more truth you carry the greater value you are to God.

Proverbs 14:7-22 KJV
(7)  Go from the presence of a foolish man, when thou perceivest not in him the lips of knowledge.
(8)  The wisdom of the prudent is to understand his way: but the folly of fools is deceit.
(9)  Fools make a mock at sin: but among the righteous there is favour.
(10)  The heart knoweth his own bitterness; and a stranger doth not intermeddle with his joy.
(11)  The house of the wicked shall be overthrown: but the tabernacle of the upright shall flourish.
(12)  There is a way which seemeth right unto a man, but the end thereof are the ways of death.
(13)  Even in laughter the heart is sorrowful; and the end of that mirth is heaviness.
(14)  The backslider in heart shall be filled with his own ways: and a good man shall be satisfied from himself.
(15)  The simple believeth every word: but the prudent man looketh well to his going.
(16)  A wise man feareth, and departeth from evil: but the fool rageth, and is confident.
(17)  He that is soon angry dealeth foolishly: and a man of wicked devices is hated.
(18)  The simple inherit folly: but the prudent are crowned with knowledge.
(19)  The evil bow before the good; and the wicked at the gates of the righteous.
(20)  The poor is hated even of his own neighbour: but the rich hath many friends.
(21)  He that despiseth his neighbour sinneth: but he that hath mercy on the poor, happy is he.
(22)  Do they not err that devise evil? but mercy and truth shall be to them that devise good.

Was Xavier University or John Carroll not receiving students in 1988?

Look at all the burning men or who will burn.

The Blind Leading the Blind

Should have become
DCM Ministries (The Pastor of DCM was a man whom Massachusettes sent to the woodshed for honoring the word of God.
God must not have wanted him around??)
Seating 20,000

Helicopter to Gillette Stadium or quick 35-minute drive on a Sunday as the worship band has them all warmed up for the message.
Seating Capacity, 65,878.

The devil wants small fires that are controlled by his ministers of righteousness. If I say the word it places a veil over their eyes and ears to protect their harlot.

Moses put things down and picked things up. He only had less than 2 million to deliver out of the hands of Pharoah. He also had the plagues on his side, including the death of the firstborn of the Pharoah and his people in order to soften their hearts to free souls.

Today’s Pharoah and his cohorts have no children. Which only leaves those who joined with them here below who have children.

Tolkien was not born again and took his material from the dark one through the Norse god Oden because he had no relationship with the light, only knowledge that the light existed. He never read the Bible under the power of the HOLY SPIRIT but by the influence of a church founded by a man who killed his own wife and son after proclaiming Christianity. This tells us that no HOLY SPIRIT was involved in his life no change took place in his heart, it was only a political maneuver.

They turned down the heat only to crank it back up when they took control.

They condemn souls to hell, and they want me to encourage them?

Get the App to see what I read and believe.

A Must-listen to “A Woman Rides the Beast” and it’s free through the App.

A Woman Rides the Beast: The Roman Catholic Church and the Last Days

Are you missing half the story about the last days? Virtually all attention these days is focused on the coming Antichrist―but he is only half the story. Many people are amazed to discover in Revelation 17 that there is also another mysterious character at the heart of prophecy―a woman who rides the beast.

Who is this woman? Tradition says she is connected with the church of Rome. But isn’t such a view outdated? After all, today’s Vatican is eager to join hands with Protestants worldwide. “The Catholic church has changed” is what we hear.

Or has it? In A Woman Rides the Beast, prophecy expert Dave Hunt sifts through biblical truth and global events to present a well-defined portrait of the woman and her powerful place in the Antichrist’s future empire. Eight remarkable clues in Revelation 17 and 18 prove the woman’s identity beyond any reasonable doubt.

A provocative account of what the Bible tells us is to come. 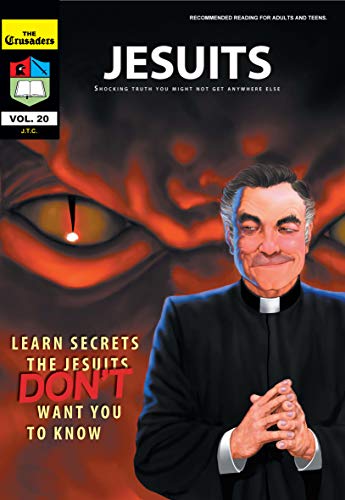 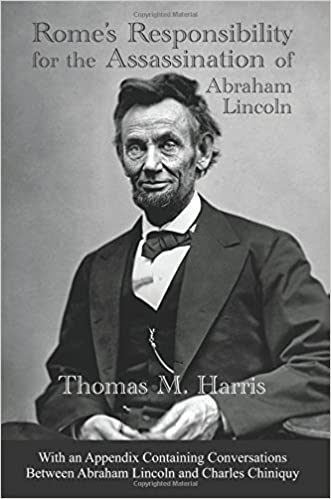 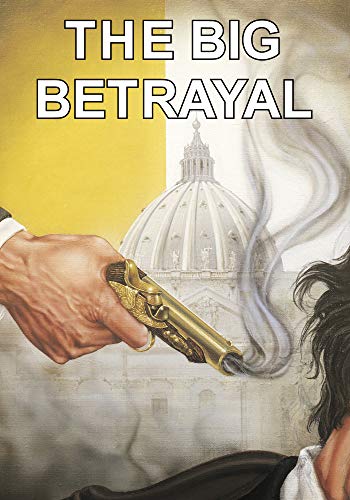 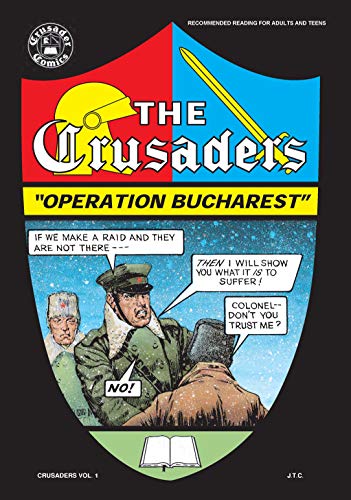 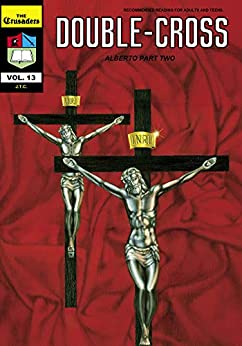 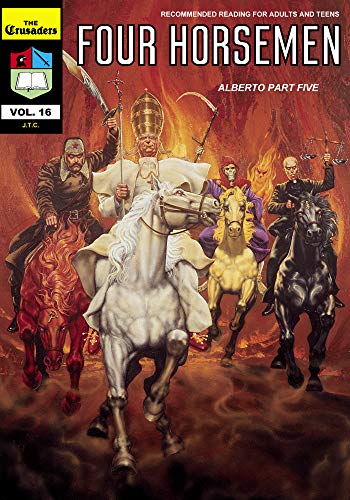