Einstein Said It “God Does Not Play Dice With The Universe”

Einstein was a great man and a Jewish man.  He failed in lifes equation because he failed to carry the one that mattered the most.   Don’t be a fool; this is a great opportunity. You do not have to weep and gnash one’s teeth in a universe that is set to be wiped out by the SUN, leaving a lake of fire.

It must be that Tolkien influence in the Church, a man who stole his material from the Norse god Oden.

Shame on the Church for not knowing that and compromising the word.

His people perish for their lack of knowledge of the word and because they receive not the love of the truth.

2 Thessalonians 2:10  And with all deceivableness of unrighteousness in them that perish; because they received not the love of the truth, that they might be saved.

I am surprised at how many people seek to have me bow to the image of the beast.

Sottish children claiming the light is darkness,  and the darkness they support is light.

Who is the image of the beast?  Sure it will be one image at some point,  but who made that image?

The doubters and the unbelieving Angels in heaven forced the making of the covering cherub to show forth the value of the SON of God.  He came covered with many precious stones and sought to dishonor the word of God and claimed HE had no SON, which started the rebellion, the doubting, and the confusion.

If you had seen the FATHER, you saw the SON for HE, and the SON is ONE.

Lucifer told his cohorts that he would place them in power and worship whomever they liked if they followed him. With them, of course, being the gods.  Too many gods spoil the soup.  Look at Jupiter with its 79 moons, and Galileo spotted the first four.

Copeland and others claim we are gods??? This has been the problem.

However, the Pontificate Maximus at the time told Galileo to recant. He, of course, was speaking for GOD??  This caused Science to doubt the creator, men wanting to hold control.  They still are,  if you are wondering what happened to America?

They are covered with all precious stones and placing those who do not love God fully in power. As long as it is not entirely Jesus, Satan is OK with it. They are outwardly looking good but inside full of dead men’s bones. How many HOLY FATHERS does heaven have?

This is not a tricky question, so what do you do with the competition?

They got all the stones back for their god, but now he needs the light he gave up.

The return Arecibo message above shows details below the humanoid figure the four moons of Jupiter highlighted along with Mars and Earth; there are 79 moons as of 2019 found around Jupiter. The four highlighted reveal a verse in Psalm 79:4.

The dice down and sideways each add to 120. However, we have nine solid dice, and NINE is a number meaning Judgement. Every time you multiply a number by NINE, the sum total of its outcome brings us back to NINE 9×9=81.

Psalms 81:9  There shall no strange god be in thee; neither shalt thou worship any strange god.

Jesus is a strange God to the Jew because he likes idolatry, and so do those who serve and support that Jesus. 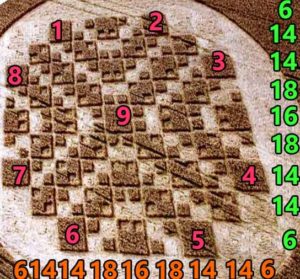 What did the enemy tell Jesus if HE bowed to him, he would give Jesus the kingdoms of the earth??? Well, they were not his, to begin with, so who do they belong too? Daniel 4:17.

Built you’re new order, did you? Now you need the precious you turned on.

I want to give it back to Jesus; however, I can at the same time get your temple built. 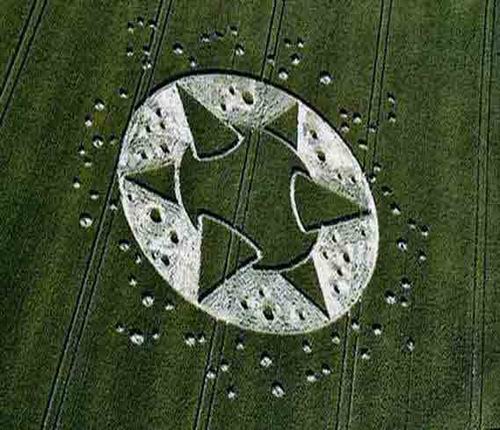 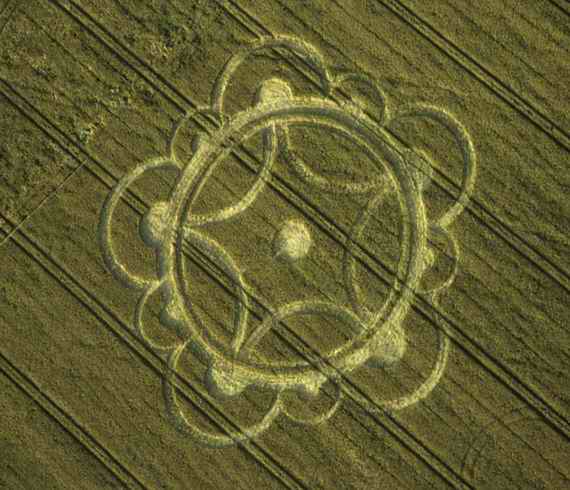 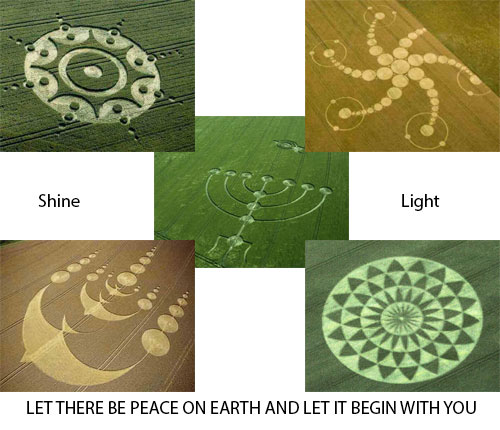