Benjamin Must Come Before Israel Enters Land of Plenty

The time of Gentiles is coming to a close and the sun is setting in the west as our time here on earth is ending. Furthest west is the tribe of Benjamin beneath him is his nephews Ephriam and Manasseh, the older we know is to serve the younger.

Out of them two nations came forth that, of course, are in the west. Not complicated at all.  The western world in the last days is the mind of Christ in action developing the tools we need to get the message out before resurrection.   Above his nephews is Benjamin the covering at the top of the cross.

My call partially came because I thought Obama was the Antichrist because I seen the antichrist church purchase his seat with their vast wealth to control our health. Wow, look at that,  it is one letter different W and H kind of like the word Mask and Mark.

So who is behind the mark?   ROME and Ecumenical agents of Rome it is the Beasts system, he wore down the saints and they compromised the word of God.

2 Corinthians 11:10-15 KJV
(10)  As the truth of Christ is in me, no man shall stop me of this boasting in the regions of Achaia. (America)
(11)  Wherefore? because I love you not? God knoweth.
(12)  But what I do, that I will do, that I may cut off occasion from them which desire occasion; that wherein they glory, they may be found even as we.
(13)  For such are false apostles, deceitful workers, transforming themselves into the apostles of Christ.
(14)  And no marvel; for Satan himself is transformed into an angel of light.
(15)  Therefore it is no great thing if his ministers also be transformed as the ministers of righteousness; whose end shall be according to their works.

This image is discussed at 2:04

Because I know something about the Bible I found the numbers in the above image were 3:10 with three passages putting me in touch with Job 3:10-12 first miracle of Jesus is turning water into wine not closing the door behind HIM.

In the last days we are told that the love of many will grow cold, God gave us smiles for a reason, soon you will find out why.

They are bringing division from them that will stand on God’s word from those who will not.

I thought Obama was the Antichrist so I began telling others in Church “I hope he is I want to shake his hand and put my arms around him and thank him for coming, my JESUS is next.” Then with a pure heart I was able to see God laying in the dirt in Egypt or at least the effigy of his SON and read the message it stated. 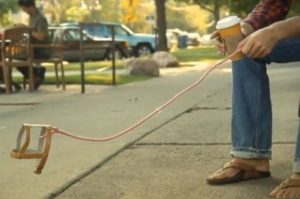 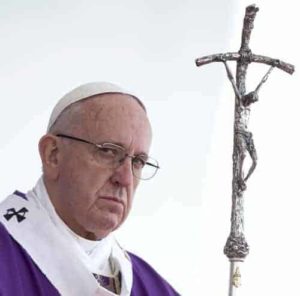 I started to tell others how God wanted to end the day with you all getting the finished work of Christ that he said he would complete in you before his return. The key to that completed work is FORGIVENESS.  What the devil meant for evil God meant for good.

I said I would thank God for every hug I got bringing glory to God for without Jesus there would be no smiles or hugs.

Now we stand six feet apart with social distancing. Believe me now? He does not want you to be completed or forgive him, but it was he who said he wanted to be like the most high. Works for me.